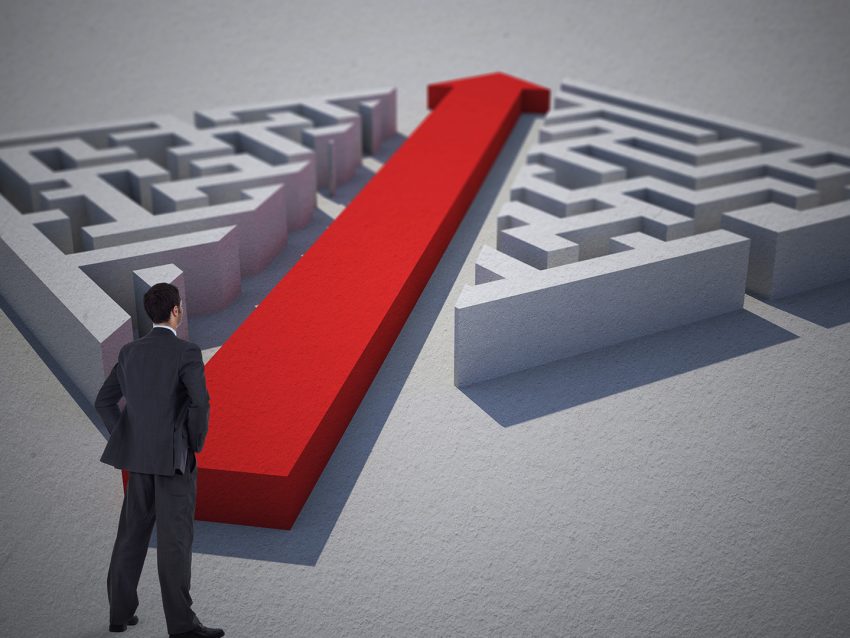 Parties of a lawsuit can, and frequently do, attempt to settle a claim before having to go to a trial. In fact, the DIFC courts encourage parties to settle their disputes, for example through mediation and conciliation. A party may try to settle in any form or way, within the framework of the law, but Part 32 of the Rules of the DIFC Courts (RDC) sets out a formal mechanism for the parties to settle their claims, with possible cost consequences.

It can be substantially expensive and time consuming to litigate a case before DIFC courts. A “Part 32 Offer” (equivalent to Part 36 offers in the English Courts) permits parties to attempt to settle a claim during a lawsuit.

A Part 32 Offer is a formal offer, and it is treated as “without prejudice except as to costs.”  This means that, if the offer is not accepted, it cannot be used or referred to during legal proceedings in relation to the claim, save as to the issue of costs. It is important to note that, there is no limit to the number of part 32 offers.

Nothing in Part 32 of the RDC prevents a party making an offer to settle in whatever way it chooses, but a Part 32 Offer must be in accordance with Rule 32 of the RDC, to have the consequences specified in the law. To that effect, it is highly advised to consult with a competent lawyer to ensure the form and content of the offer are in compliance with the RDC.

To put things in a practical perspective, consider the following hypothetical:

A ‘service provider’ (Party A) receives a termination letter from its client (Party B) and Party A chooses to file a claim against Party B at DIFC court. The claim of Party A includes its services provided till termination (let’s assume USD 1 Million) and a compensation for the untimely and unjustified termination (let’s assume another USD 1 Million). It is arguably clear in most cases that Party B will have to pay the claim for the services provided by Party A till the termination. The compensation amount for an asserted untimely or unjustified compensation is by far not that clear and it will remain to be seen by the court to determine the amount of compensation the court will grant.

In this hypo, if Party B accepts the offer, Party A would get the settlement amount of USD 1.5 million in a timely manner. But if Party B, for whatever reason, chooses to not accept the offer, and if upon trial the court awards Party A a judgement that is ‘more advantageous’ to what Party A had offered in its Part 32 Offer (USD 1.5 Million), then Party B is liable for the legal costs of the lawsuit starting from the date on which the offer was rejected, plus interest.

Azhari Legal Consultancy is registered with the DIFC courts and we are committed to achieve optimal results for every client.