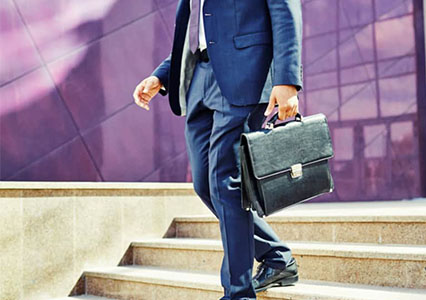 An important means for Employers to protect their business, confidential information and secrets from departing employees is the arrangement of so-called post termination restriction clauses.

Article 127 of the Labour Code of the UAE provides that an employer may agree on a post-contractual non-competition clause with an employee who, due to their employment with the employer, has knowledge of the clients of the employer or confidential information or business secrets, as long as the employee is at least 21 years of age. A valid non-competition clause must be limited in time and is restricted both geographically and to a specific business area. In addition, the severity of the non-compete clause must be necessary in order to protect the legitimate interests of the employee.

Alongside this – with fewer restrictions for the employee – the following post-contractual clauses can also be agreed upon:

The claim for damages against a former Employee must be made at the competent Labour Court. In this case it is important that before the commencement of the lawsuit – as in all matters of employment law – the parties have to take the case to the ‘Labour Department’, which will attempt to bring about an amicable settlement. It is only when these ‘conciliatory proceedings’ have failed that cases can be taken to the Labour Court. It should be emphasized that the ‘Dubai Court of Cassation’ has decided that failed ‘conciliatory proceedings’ due to unpaid wages do not entitle the employer to make claims for damages due to the violation of a Post-Termination Restrictions by a (former) employee. Separate ‘conciliatory proceedings’ are to be carried out for this purpose.