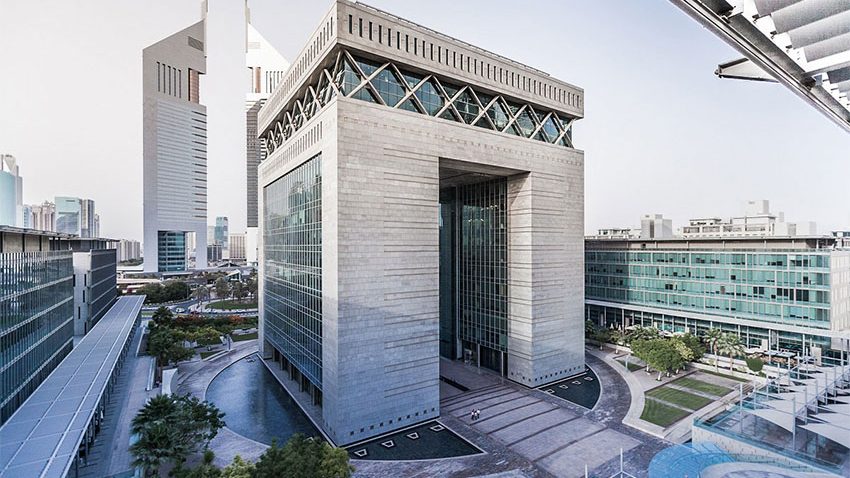 The new DIFC Employment Law, Law No. 2 of 2019, which was enacted on 30th May 2019 and will come into force on 28 August 2019, revised its provisions regarding inter alia sick pay, end-of-service gratuity, and settlements in a manner that protects and balances the interests of both employers and employees. Furthermore, it introduces new regulations such as provisions regarding paternity leave and anti-discrimination. Regarding its applicability, where a claim has been initiated on the basis of the old DIFC employment law, any provisions which may apply to such proceedings will be deemed to survive the repeal of the old law, if no equivalent provision exists under the new law. Whereas, any to be commenced legal proceedings must be interpreted under the new DIFC Employment Law. It is important to note that the new law mandates that proceedings must be initiated no later than 6 months following the employee’s termination date.

We have listed some of the key changes of the new DIFC Employment Law in summarized form for you.

The new law also limits the application of late fines for not paying salary or end-of-service settlements on time. Penalties will only be triggered if the amount due and not paid to an employee is held by a Court to be in excess of an employee’s weekly wage. A late payment penalty will be waived entirely by a Court in respect of any period during which a dispute is pending in the Court or in case the employee’s unreasonable conduct is the material cause of the employee failing to receive the amount due from the employer. Moreover, penalties will be capped at 6 months’ daily wage as a result of a new 6 month limitation period for employees to bring claims.

One important change is that the end of service gratuity will be payable even in cases where the employee was terminated for cause.

As per the new DIFC Employment Law an employer is not permitted to recoup from an employee any costs or expenses that incurred in the course of recruiting the employee, unless the employee terminates their employment contract for any reason other than termination for cause and their termination date falls within a period of 6 months from the employee’s date of commencement of employment (provided such expenses were directly incurred by the employer in the course of recruiting the Employee, are supported by proof, and such provision was included in the employment contract).

Provisions targeting employees include the introduction of 5 days paid paternity leave provided he was continuously employed by his employer for at least 12 months.

As per the new law a provision or practice which is discriminatory in relation to the employee’s sex, marital status, race, nationality, age, pregnancy, maternity, religion, or mental or physical disability is prohibited. With respect to age an employer does not discriminate against an employee on grounds of age if the employer can show his treatment of the employee to be a proportionate means of achieving a legitimate aim. The DIFC Courts have the discretion to provide employees who file a claim for discrimination or victimization with a remedy, by making a declaration as to the rights of the parties, award the employee compensation (up to an amount equivalent to the employee’s annual wage), make a recommendation that within a specified period the respondent takes specified steps for the purpose of obviating or reducing the adverse effect on the complainant, or do a combination of the aforementioned. If the employer fails to comply with any recommendations set by the DIFC Court and compensation has been awarded, the DIFC Court has the power to grant compensation to the employee up to 2 times the equivalent of the employee’s annual wage.