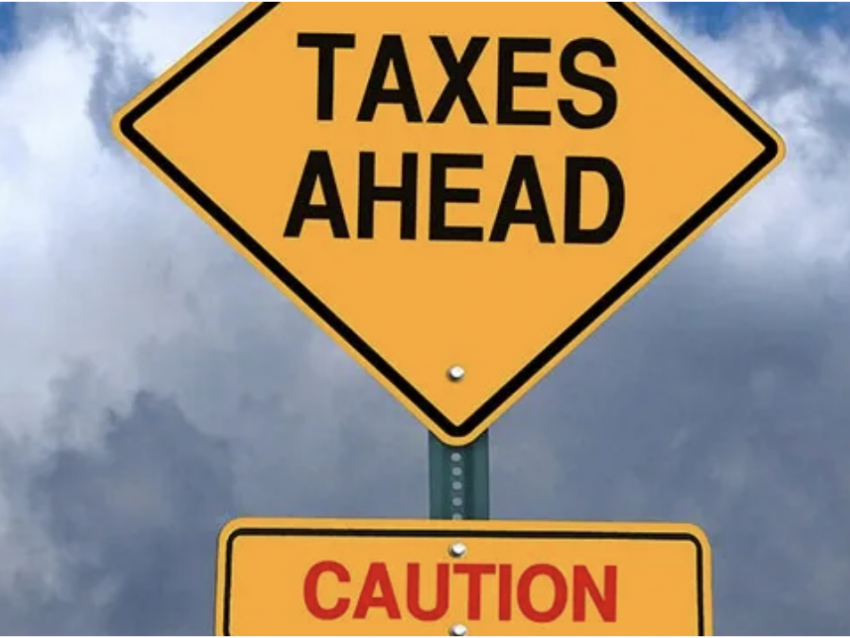 This paper will provide a concise overview whether profits of an e-commerce business can be taxed in a state where the e-commerce business is not incorporated. The general rule is that profits of a business are only subject to tax in the state where it is incorporated. A state can only tax the profits of a non-resident business, if the non-resident business has a so called ‘permanent establishment’ in this specific state. In the case of only selling products online to a specific state, the conditions of a ‘permanent establishment’ are normally not fulfilled so that the state to where the products are sold online has no right to tax the profits of such transactions.

The tax treatment of cross-border commerce is the subject of bilateral tax treaties, (Agreements for the Avoidance of Double Taxation, ‘DTAs’) which are negotiated versions of the OECD Model Tax Convention.

According to Article 7 of the OECD Model Tax Convention concerning the taxation of business profits, the source country may tax the profits arising from commercial activities carried out within its borders by a foreign entity through a substantial physical presence in the source country.

However, to justify source taxation, such substantial physical presence must reach the level of a permanent establishment as defined in Article 5 of the OECD Model Tax Convention by satisfying the following three prerequisites, namely

If the physical presence does not reach the level required by the OECD Model Tax Convention by satisfying these requirements, the source state is not entitled to charge income tax on the profits arising from the international transaction, rather the residence country of the profit making company will have the right to tax the profits of its resident.

An e-commerce business registered in a low tax jurisdiction can normally avoid a ‘permanent establishment’ as defined in Article 5 OECD Model Tax Convention in other countries where it is selling its products.

1.1 The OECD’s approach on the definition of a ‘virtual’ permanent establishment (PE)

The OECD’s Committee on Fiscal Affairs issued a ‘Clarification on the application of the permanent establishment definition in e-commerce: Changes to the Commentary on the model tax convention on Article 5’. In the Clarification it is distinguished between

As per the para 42.2 of the Clarification, a website which is a combination of software and electronic data, does not in itself constitute tangible property. Therefore, it does not have a location that can constitute a place of business as there is no ‘facility such as premises or machinery or equipment’.

On the other hand, the server on which the website is stored and through which it is accessible, is a piece of equipment having a physical location and such location may thus constitute a ‘fixed place of business’ of the company that operates that server.

To sum up, as per the OECD definition, the place where the server is located could constitute a PE of the company. Whereas, the presence or availability of a website in a certain state does not constitute a fixed place of business by itself.

1.2 The Spanish tax authorities’ approach to a ‘virtual’ PE (‘Dell-case’)

2. Introduction of a new digital service tax (‘DST’) in the EU

On 21 March 2018, the European Commission submitted 2 legislative proposals with the aim that digital business activities are taxed EU-wide.

This proposal would enable member states to tax profits that are generated in their territory, even if a company does not have a physical presence there. A digital platform shall be deemed to have a taxable ‘digital presence’ or a ‘virtual’ permanent establishment in a member state if it fulfils one of the following criteria:

The new rules shall also change how profits are allocated to member states in a way which better reflects how companies can create value online: for example, depending on where the user is based at the time of consumption.

Proposal 2: An interim tax on certain revenue from digital activities

Unlike the common EU reform of the underlying tax rules, the tax would apply to revenues created from certain digital activities which escape the current tax framework entirely.

This system would apply only as an interim measure, until the comprehensive reform has been implemented and has inbuilt mechanisms to alleviate the possibility of double taxation.

A tax of 3% would apply to revenues created from activities where users play a major role in value creation and which are the hardest to capture with current tax rules, such as those revenues:

Tax revenues would be collected by the member states where the users are located, and would only apply to companies with total annual worldwide revenues of €750 million and EU revenues of €50 million or more.

The Ministries of Finance of the EU member states are in the phase of reviewing the proposals and debates are ongoing. Whereas Spain is already in the phase of proposing national legislation for taxation of digital services – modelled on the Proposal 2 of the European Commission – and would most probably welcome EU-wide implementation, Germany for example is generally opposed. Therefore, it remains to be seen whether in Spain and/or EU-wide the DST will be introduced.

Disclaimer: Azhari Legal Consultancy’s legal & tax articles are made available to give you general information and a general understanding of the law, not to provide legal advice.

Azhari Legal Consultancy’s legal & tax articles is not legal advice. You should not act upon this information without seeking advice from a lawyer/tax expert licensed in your own state or jurisdiction. The articles should not be used as a substitute for competent legal advice from a licensed professional attorney/tax expert in your state or jurisdiction.

Your use of the articles is at your own risk. The materials presented in articles may not reflect the most current legal developments, verdicts or settlements. These materials may be changed, improved, or updated without notice. Azhari Legal Consultancy is not responsible for any errors or omissions in the content of this site or for damages arising from the use or performance of this site under any circumstances.